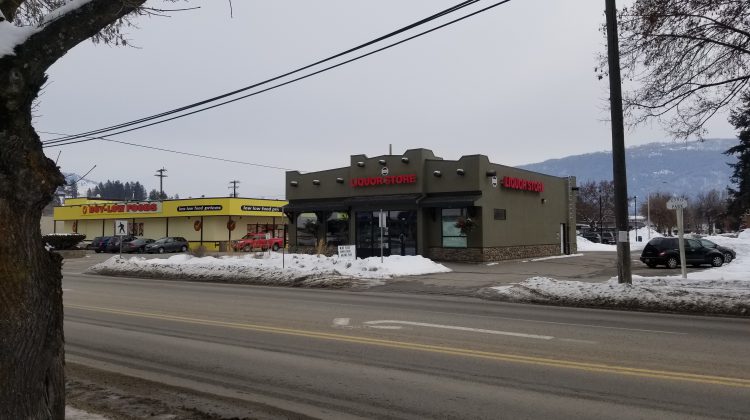 “Both staff, both previous council put a lot of time into these changes to our zoning bylaw for cannabis outfits, and the very first application we get we’re waiving all the setbacks…. that doesn’t make sense to me.”

“My concern is also with Gyro Park being right next door and the library, so I think this needs to go out for public comment on this before I feel comfortable making any decision in this regard.”

The Fred Walker Development Centre is also nearby. Mayor Brian Taylor says one of those areas has traditionally been located next to a liquor store for 120 years. Council passed a motion allowing the public notification process to continue but this is not final approval. A public hearing is set to be held and input will be forwarded to the Province.