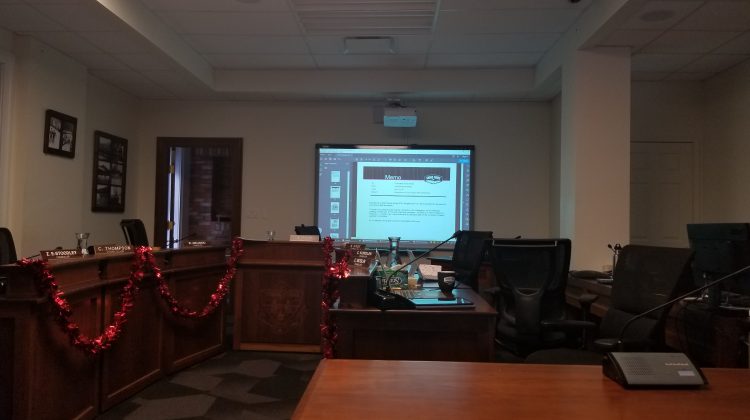 About a week after announcing their new community kitchen-location, there was plenty of Whispers of Hope chatter in Grand Forks council chambers this Monday. The 7229 5th Street location drew letters from concerned residents to which council addressed.

Mayor Brian Tayor says we have to look at the bigger picture:

Many of council’s concerns regarded public safety and inappropriate disposal of drug paraphernalia. Other concerns included being located downtown, and specifically, close to City Park and a residential area. Councillor Chris Moslin suggested establishing land where entities such as the kitchen would be welcome in the future, adding that we need to learn what will work for the community.

“I think that what they want to do is fine; I think the location is wrong, and I think it’s just another slap in the face to our downtown business community that they really didn’t need at this time.”

Councillor Rod Zielinski says we should know what can be done before these concerns come to fruition:

“We know right now that we have…. we’re told we have no options as far as it’s a viable business, they have got the right to be there and provide a service, so we should know what we can do on a tent city, on vagrancy, we should know those before they actually happen.”

Zielinksi also suggested holding a public community meeting to discuss the issue properly with all parties. Mayor Taylor says he believes all of council shares some skepticism, but knows they need to make this as successful as possible if that’s where the kitchen is going to be.