Citizens for a better Grand Forks to host community meeting 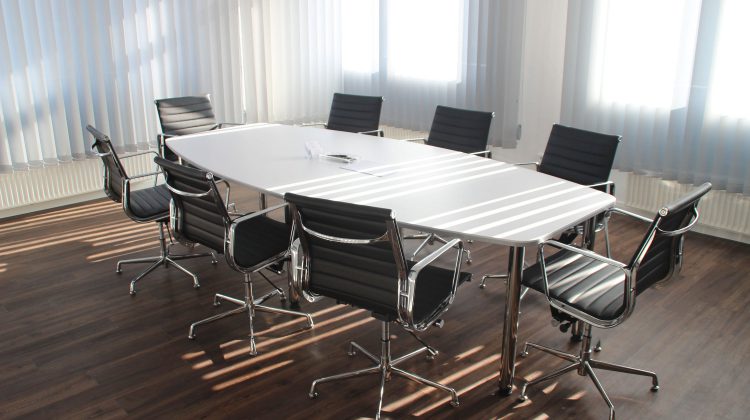 A local group going by Citizens For a Better Grand Forks is aiming to resolve community woes. Concerned citizens previously wrote in to city council regarding the proposed Whispers of Hope kitchen location. Council later passed a motion to sponsor CFABGF organizing a public forum to discuss that same kitchen. Pamela Kennedy with CFBGF announced Monday, April 8th, in council chambers that a public event is being held to discuss all surrounding matters within the community.

She says invites are going out this week and the community is welcome:

“We’re selecting, just off the top of my mind: Interior Health, the city councillors, everybody at Whispers of Hope, Citizens of Grand Forks, Grand Forks Fire Department, BC Ambulance…”

Kennedy adds it’s all about coming up with a solution:

“I would suggest people coming to this meeting have a positive outcome goal, so an end goal. There’s no sense in venting our concerns any longer, we have to figure out what is going to work for Grand Forks.”

Invites are going out this week, and there will be a moderator and an agenda. A similar forum was held an earlier year. The event is set to hit the Perley elementary school gym on the evening of May 1st.