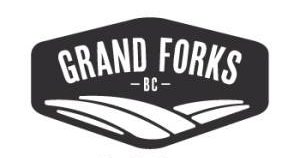 Mayor Brian Taylor released from in-camera that the City has offered BCH land:

“The City has offered the four lots, A, B, C, D on 70th Avenue to BC Housing, and that negotiations are on-going.”

This after the purchase of said plots of land was announced a month prior. The 70th Avenue lots are adjacent to the 19th street BCH affordable housing project currently under development.

Mayor Taylor says no deal is yet in place:

He says a public consultation process would occur should any agreement be made. Some gallery members suggested the neighbourhood undergo a feasibility study.