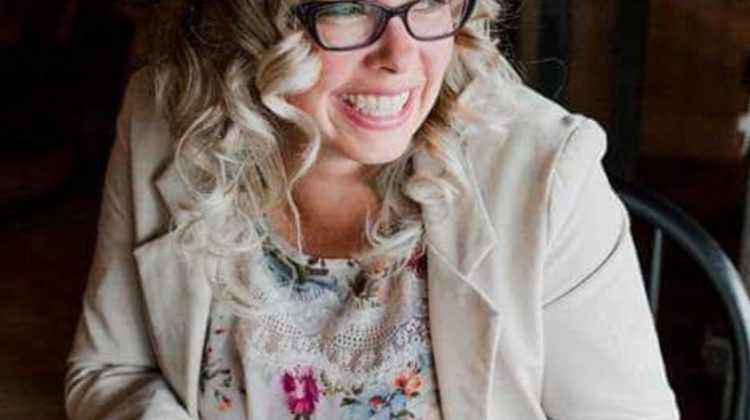 The City of Grand Forks recently acquired an Events Manager after applying to the Province with stakeholders last year. We spoke to Erinne Allen, who says she’s setting off from Cold Lake, Alberta, on the eighth.

She says it won’t be her first time here:

“My parents do live there, they’ve lived there the past five years, so we went and visited there last Summer and just fell in love, so I am coming with my husband, and my three kids, and two dogs.”

Allen adds that she has been in the wedding and event planning industry for over 10 years now.

She says she’s owned her own business, worked for one of the busiest wedding and event planing companies in Cold Lake, Alberta, and she’s also managed a bridal store:

Allen adds a good event requires community involvement. She says she’s nervous but excited, and is already planning Summer events including Canada Day celebrations and a party in the street. She’s also looking forward to getting to know the community and local businesses, which she says are always crucial to event planning.