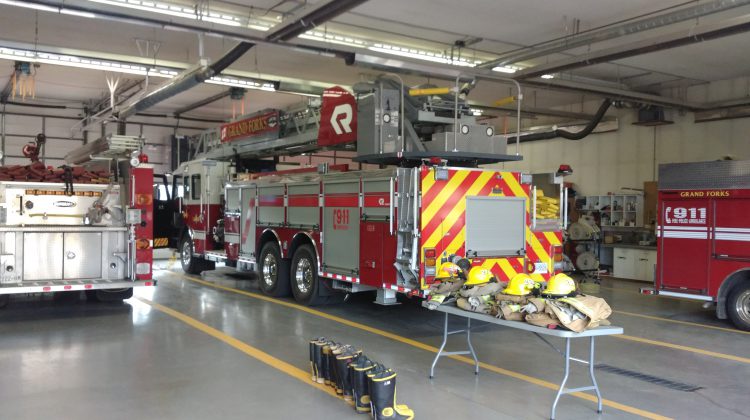 The City says WorkSafe is reviewing the allegations in two parts: One review of specific allegations, and another overall review of the City’s Bullying and Harassment Policies, Procedures, and Training. The recently received policy review report found that while City employees have received relative training, that training had not been offered to the volunteer firefighters. An order has been issued to ensure the Fire Department is trained on bullying and harassment without delay. The City also says WorkSafe reviewed several safety related items at the fire department which identified some areas that were not compliant with WorkSafe requirements, and are expected to be corrected. A company was brought in to conduct fit testing to ensure that self-contained breathing apparatus masks and respirators are sized correctly to fit the wearer’s face at Grand Forks Fire & Rescue, but inspectors initially noted that the tests carried out by firefighters did not meet requirements. All fire hoses are currently being tested to approximately three times their normal operating pressure, and is expected to take another two weeks to complete. Hearing tests were undertaken last week.

The City adds that the Fire Chief has been on paid administrative leave since May 7th, and Mayor Brian Taylor says public safety is not impacted. As Worksafe’s investigation is concluding, recommendations from the HR consultant will be dispersed to involved parties. The City cannot comment on expected outcomes, and involved parties will receive recommendations from the HR consultant once WorkSafe’s investigation is wrapped up. Firefighters are advised that several policies including those that guide training and attendance requirements will be updated and applied consistently to all members.

Category 2 and 3 Fires Banned Across the Province