City addresses letter of intent with BC Housing 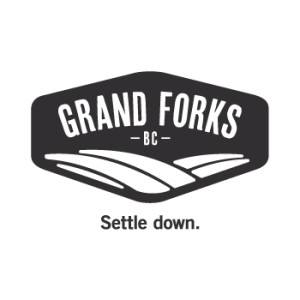 A Letter of Intent signed by Grand Forks city council and BC Housing has been authorized for release. The City explains that they strategically purchased four 70th Avenue lots in March to provide long term planning options including road access for the adjacent 19th Street Affordable Housing Project. This letter was signed May 10th after further discussion with BCH, as those 70th Ave lots were then offered as an alternative location for the 2nd Street Supportive Housing Project.

The letter states that the re-zoning of the 70th Avenue land must pass final reading and adoption by the end of June for the relocation to occur. The project would still continue otherwise. That proposed zoning amendment recently received first and second reading, and a Public Hearing will be held next week to gather community input before it returns to council.

If the relocation is successful The City would purchase the 2nd Street lot for BCH’s purchase price, plus any costs spent preparing the development. Provisions for a long-term 60-year lease to BC Housing for the 70th Ave properties are also included in the letter. BCH would pay Development Cost Charges for those lots with the City partnering 50/50 on servicing costs. The re-zoning Public Hearing goes Wednesday, June 5th, at 3PM at City Hall. Provisions have been made to allow for an increased capacity.