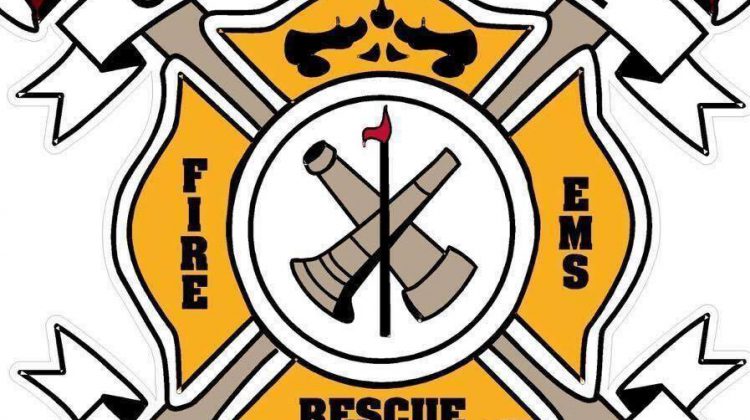 Yesterday’s fire at a home in Christina Lake kept fire crews busy into the early morning.

Fire Chief Joe Geary says a call came in for a structure fire on Ritchie Road at approximately 8:30PM:

“We were there from 8:30 until about 1:30 in the morning. It had gotten up into the attic space there so we had to work on a defensive strategy on putting this fire out so we were on the exterior of the structure. Having to fight that fire it was not safe for us to go inside.”

He adds the blaze originated in a sitting room, and appears to be due to a faulty electrical wire, although it’s still under investigation.

Geary says there was no other damage besides the structure itself, but that was a big concern:

“We had cedar trees all of the way around the house and the whole block is forested with heavy trees, so that was a big concern, for this to surround the house and see that then spread onto that and then the neighbouring properties.”

He says the home owner smelled smoke after turning on the breaker, adding that you should immediately exit the structure and call 911 if you ever see smoke in your home.