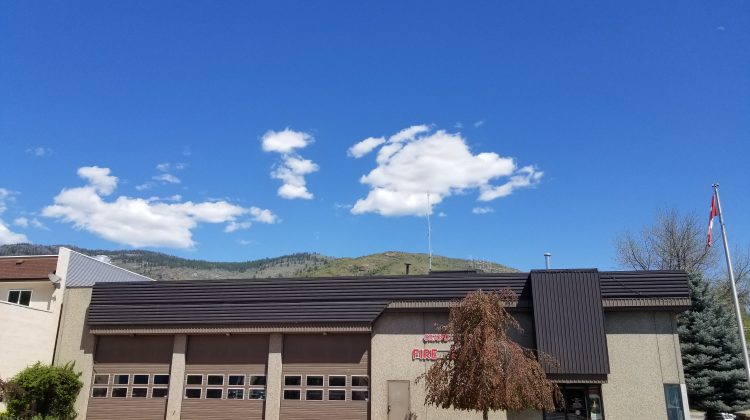 The City of Grand Forks says they’ve received a final inspection report following an investigation at the Fire Department. This as WorksafeBC inspectors visited the department in April, finding that six health and safety items were not fully compliant with Worksafe standards.

The Fire Chief was put on paid administrative leave on May 7th. The City says the Fire Department had fixed four of six items by May 27th, and the rest were fixed by June 17th. It took three weeks to fully test each piece of fire hose to current standards. The department has also since required a stand-alone Joint Occupational Health and Safety Committee be established.

The final inspection report concludes that all six issues previously identified are now in compliance, and Worksafe also tells the City there were no other items or outstanding orders related to the inspection report. The City of Grand Forks says that they, alongside it’s Fire Department, are committed to ensuring a safe work environment for staff and volunteer firefighters, adding that they will adjust work procedures as necessary to continue to meet safety standards.