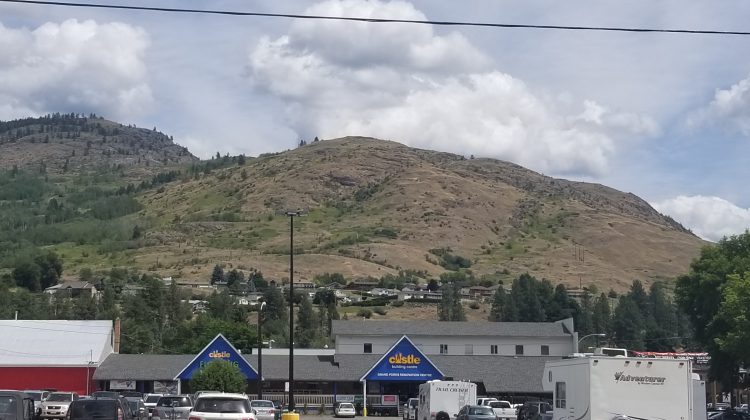 The community is coming together tonight to discuss potential buyouts in Grand Forks.

“It’s a meeting mostly for the people on the buyout list but really anybody else I guess who’s interested, and any councillors who want to come down, anybody who might have information for us because it’s really just a chance for all of us to get together and talk.”

City Council already plans to discuss the buyout policy this Monday morning at Committee of the Whole.

Soroka says he encourages you to attend both meetings:

“If the City Council is going to have a meeting to discuss this then yes I think a lot of the flood buyout folks should attend that meeting and raise their hands with their concerns.” 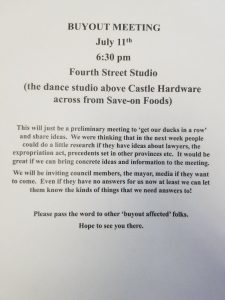 A photograph of the event poster. (Alex Alan, MyGrandForksNow staff)

He explains that a lot of the community’s concerns are around uncertainty, especially following the announcement that only funding for the post-flood value of homes was received for buyouts.

Soroka says the community isn’t asking for a bailout, but if homes and properties need to be taken, they are asking for fair consideration:

“This is a precedent setting case, I don’t think anybody including the province wants to set a precedent of being unfair to the citizens because once word gets out…. and believe me, if we get low-balled on our buyout I’m going to be among the loud mouths getting the word out to people across the province that this is what is going to happen to you.”

WHO “Disappointed” by White House Decision to End Funding