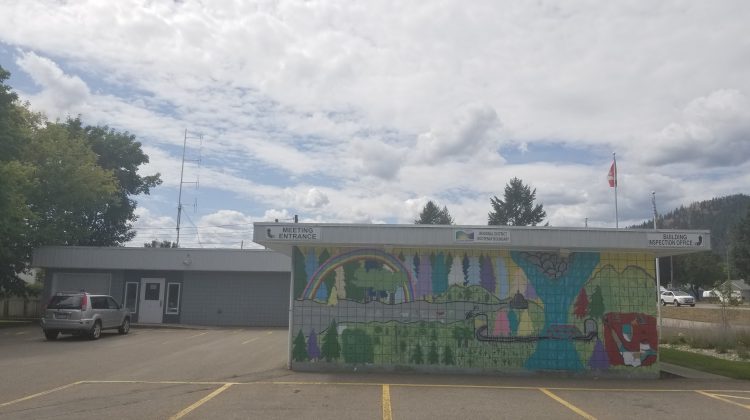 A motion was put forward at Tuesday’s Social Service Advisory Group meeting regarding the Warming Centre. The group unanimously agreed that a shelter is needed, especially for the Winter months, but much debate regarding the finer details followed. The Group put forward a motion requesting that the City of Grand Forks rescind their letter of eviction to the land owner, allowing for an interim operation on the premises until April 30th. This as the City’s bylaws disallow the overnight accommodation they require. There were also talks of developing a permanent solution.

“This is a complex issue that we’re dealing with, and it’s got to start somewhere and so we have a discussion around the table, we had a motion, we haven’t provided all the answers but it’s a start.”

He says that he feels the meeting went well:

“Well this is only our second meeting, so we’re at the infancies of this Advisory Group, but I think we have the right people at the table….”

Baker says shelter and housing were big topics this time around, but it might not always be like that:

“We aren’t just housing, we’re a Social Services Advisory Group so there are other areas such as mental health, and other areas that we are obviously going to have to look at as a group. But at this point in time, housing seems to be the key.”

Two were in opposition of the motion, including a Citizens For A Better Grand Forks representative that fears the news could go over like a “lead balloon” for community members.

The agenda included updates from Whispers of Hope regarding both the Community Kitchen and Warming Centre. Whispers of Hope representatives were present, and say The Warming Centre is wrapping up, with staff and services set to finish on Thursday. Furthermore, no alternative location for the Centre is available, and BC Housing needs the City’s opposing bylaws to be addressed to allow for future funding and services to continue. Many around the table, including a Grand Forks RCMP representative, concluded that it’s current location is ideal, and might actually work better than some other locations.

The group consists of about fifteen local service agency representatives, and aims to provide a more nimble and collaborative response to social issues in the community.