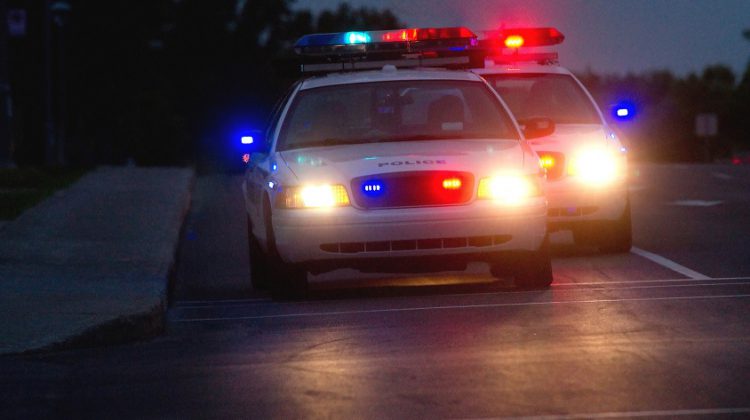 A release from The Independent Investigation Office of B-C came out yesterday, October 1st, regarding an officer-involved shooting in Grand Forks. The report says The Chief Civilian Director of the IIO has reviewed the investigation, and determined reasonable grounds exist to believe an officer has committed an offence. The report has been referred to Crown for consideration of charges including attempted murder, aggravated assault and assault with a weapon.

The release states that the incident dates back to early May of last year when RCMP officers attempted to conduct a traffic stop responding to reports of an erratic driver. It goes on to say that during this interaction, the driver reportedly struck police vehicles, shots were fired by a police officer, and the male survived his injuries. The report states The BC Prosecution Service must be satisfied there is a substantial likelihood of conviction based on the evidence gathered by the IIO, and that the prosecution is required in the public interest.