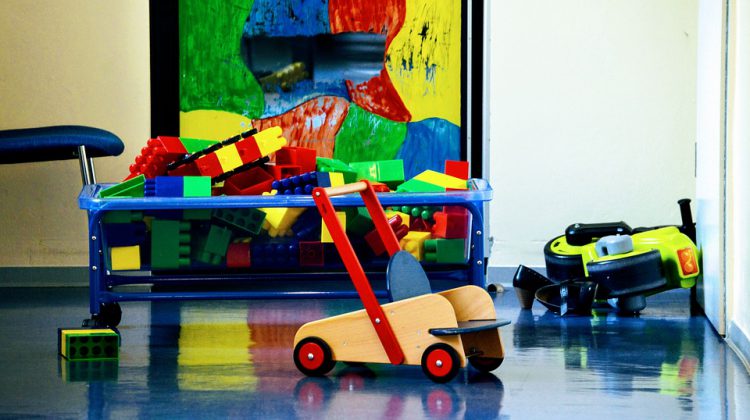 Unionized childcare workers in Grand Forks are taking a vote whether or not to strike.

BCGEU Communications and media contact  Bronwen Barnett says a decision won’t be made public until the morning of December 18, 2019.

No information has been released by the BCGEU on what job action will look like, and in what degree it will affect service.

Sunshine Valley Child Care Society Executive Director Fatima Faria says she wishes she had more resources to avoid job action all together. Faria also says they have recently raised their rates, but fees are comparatively low in order to match the Grand Forks economy.