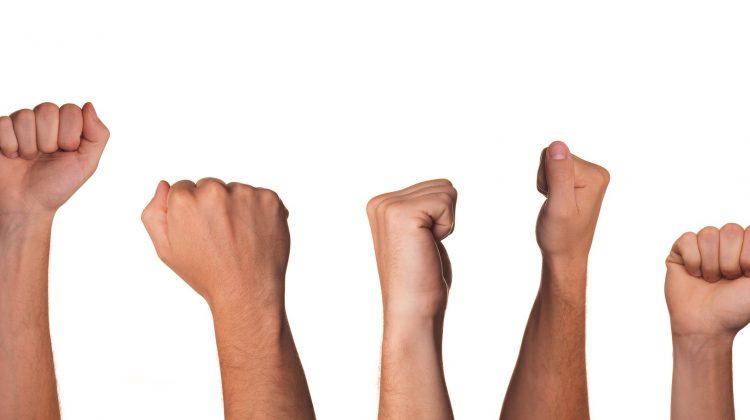 14 members of the BC Government & Service Employees’ Union employed by Sunshine Valley Child Care voted for job action after a 72-hour strike notice that was issued on Friday the 13th.

BCGEU announced the move comes after several months of unsuccessful negotiations for a new collective agreement that will address long-standing issues with what they call substandard wages, a lack of benefits and significant issues with recruitment and retention.

The BCGEU gave the following statement on December 18, 2019.

“Our members’ goal is to deliver quality, professional child care to the children and families of Grand Forks, but too many years of low pay and no health & welfare benefits have led them to a crisis point,” says BCGEU president Stephanie Smith. “They are fighting for a contract that compensates them fairly as qualified, trained professionals, and in turn, ensures the ongoing viability of the childcare facility in order to meet the community’s needs for years to come.”

No new information has been released on whether the unionized childcare workers will strike again or if so, when.