RDCK and RDKB team up for cross-district organics waste management 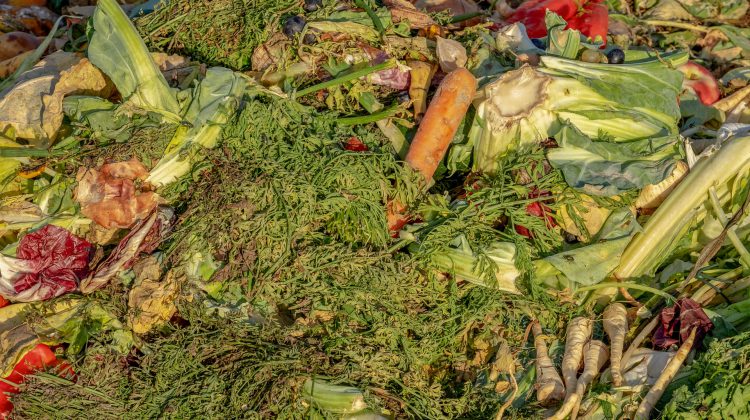 The RDCK says it is the first multi-regional district collaboration of its kind in the province.

One of the program will divert thousands of kilograms of food waste from landfills to a new composting facility near Salmo, B.C.

$1,536,585 in funding from the provincial and federal governments, through the Low Carbon Economy Leadership Fund and the Organics Infrastructure Program grant, help make the project feasible.

The RDCK says it will  cover the remaining  $791,580 as the project develops over the next three years.

The joint RDCK-RDKB program will initially target the processing of organic waste from municipal curbside collection in the cities of Castlegar and Nelson in the RDCK, regional curbside collection in the RDKB including from Electoral Areas ‘A’, ‘B’/Lower-Columbia/Old Glory, and the municipalities of Rossland, Warfield, Trail, Montrose and Fruitvale. It will also include organic waste from the commercial sectors in both regional districts.

“The focus on the composting program initially is for larger municipalities in order to get the critical volumes needed to establish curbside collection programs.”

Meanwhile, the RDKB also received $2,364,012 in government funding to expand its existing composting program at the Grand Forks Regional Landfill. But Wolf says both regional districts are still teaming up so that areas in the middle are not forgotten.

“The regional District of Kootenay Boundary is already composting in the west end of their region and in the Grand Forks area,” says Wolf. “We’re looking at the possibility to do it in their higher populated eastern portion.”

As for the Creston Valley, a similar organics waste facility will be built in smaller scale thanks to another  $961,776 grant, supporting its $1.5 million cost.

“Creston, because of the distance from other municipalities, we have the separate facility there in a smaller style, same technology,” Wolf adds. “With the agricultural industry in the area, that is definitely a plus.”

Wolf says once the composting facilities begin to churn out usable product, it will be available for purchase at a price determined by its quality and demand from local agricultural producers.