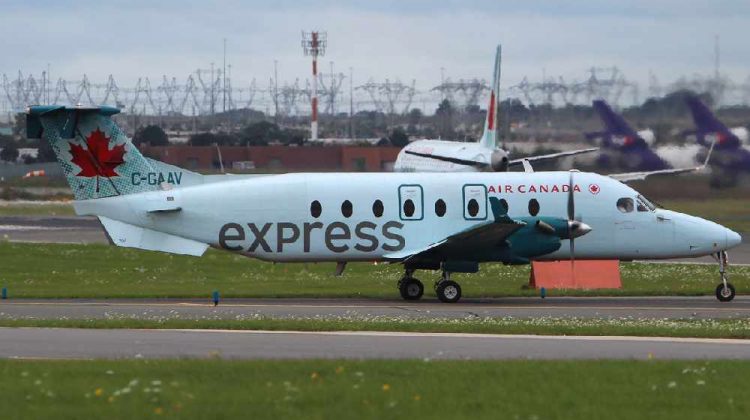 All Air Canada flights coming and going to the West Kootenay Regional Airport have been temporarily suspended.

The route has been put on hold as of March 23, 2020 and will last until at least the end of the month.

Just last week the major airline announced that all direct flights between castlegar and Vancouver would instead be rerouted through Calgary instead starting April 1.

Air Canada Suspends Flight flights to and from Kootenay Airports

“This cancellation of flights will have an impact on the airport and businesses operating out of the terminal building,”Airport Manager Patrick Gauvreau told the City of Castlegar,  “We’re working with the businesses to determine how this will impact their operations, particularly if this continues in the long-term.”

For all Air Canada service changes from now until March 31, and flights April 1 onward, follow this link.