Collision between two motorcyclists leaves both with life threatening injuries 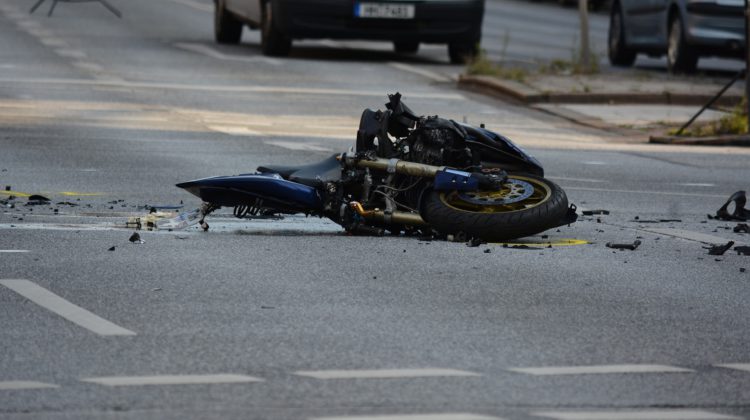 Two motorcyclists remain in serious condition after a severe collision in Trail.

RCMP Trail Detachment and with West Kootenay Traffic Services responded to the June 29, 2020 report of two motorcycles colliding on Highway 3B at Marcolin Drive.

Alcohol and speed did not appear to be contributing factors.

“Both riders received life threatening injuries. Emergency crews were able to transport them to the Trail Hospital where they were evacuated by air to Kelowna General Hospital.” said Sgt. Chad Badry with West Kootenay Traffic.

Emergency services including BC Ambulance and Kootenay Boundary Regional Fire rescue convened on Highway 3B at 11:36 a.m for roughly three hours while police investigated and the scene was cleared.

“We have seen a number of motorcycle collisions over the past few weeks,” Sgt. Badry added. “We are well into motorcycle season now and I can not emphasize how important it is for both motorcyclists and other road users to be alert and cautious when driving. Lives depend on this.”

The RCMP is aware of a number of vehicles at the intersection at the time. Anyone that may have witnessed the collision or may have dash camera footage is asked to call West Kootenay Traffic Services at 250-354-5180.

Financial aid made available for those affected by B.C. floods