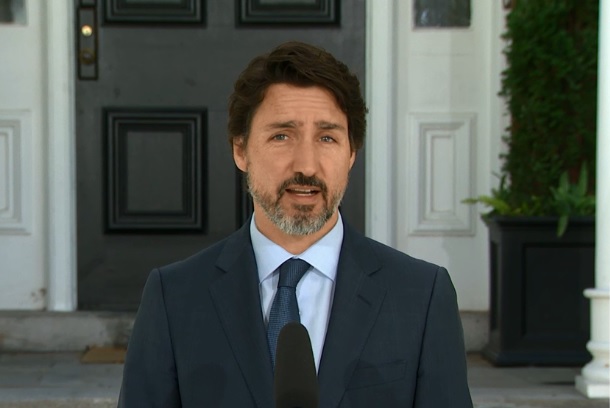 Justin Trudeau said the federal government is aggressively moving forward in ensuring a safe drug supply in the province.

The Prime Minister made his comments on CBC Radio on Wednesday. The opioid overdose crisis has claimed the lives of 909 B.C. residents so far in 2020, more than the total combined deaths by homicides, motor vehicle collisions, suicides and COVID-19.

Trudeau said the Liberals are focused on a safe supply and not decriminalizing small amounts of street drugs as Dr. Henry had suggested.