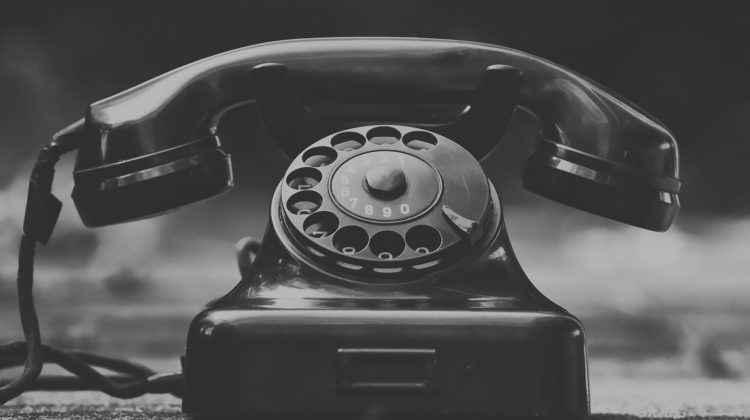 VANCOUVER— More than twenty years after being brought into the Canadian Union of Public Employees as a sub-local of the Ambulance Paramedics of BC (CUPE 873), B.C.’s 9-1-1 call-takers, emergency dispatchers and their support staff have a new standalone CUPE local.

CUPE Local 8911 is the Emergency Communications Professionals of British Columbia (ECPBC) that represents nearly 600 communications professionals that provide call-taking and dispatch services, information technology, and support services to 34 police agencies and 40 fire departments, as well as 99 per cent of initial 9-1-1 call response in B.C.

The expansion of emergency communications services, and the unique working environment of 9-1-1 call centres, is the main reasons members voted for self-advocacy through their own CUPE local. While carrying over the collective agreement of its predecessor, CUPE 873-02.