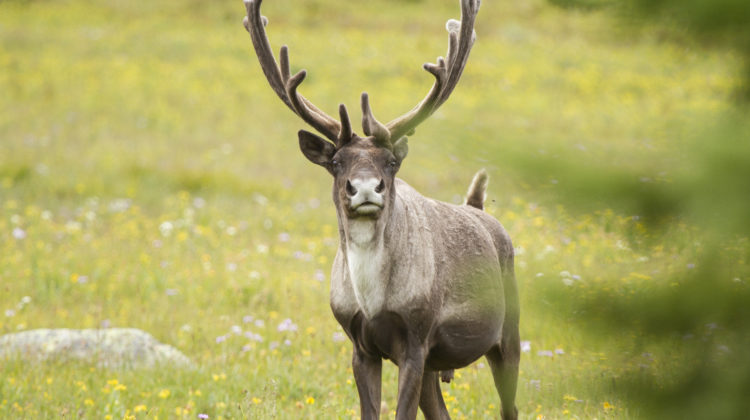 Wildsight, the BC Wildlife Federation, and other conservation groups are calling for B.C.’s next elected government to take action on the region’s declining wildlife populations by implementing a new funding model for wildlife management.

Representing over 188,000 members, 54,000 supporters, and 750 businesses, Wildsight is one of many conservation groups in the province that make up the Fish, Wildlife and Habitat Coalition. The coalition has since released its official position to the province’s political parties, hoping for quick action once the next government is elected.

In a statement from the coalition, they said a lack of investment in wildlife management, combined with the impacts of resource extraction and increasing human populations is directly impacting the number of species in the B.C. and affecting the province’s biodiversity.

“Our mountains, rivers, lakes and forests are suffering from decades of mismanagement and unsustainable use,” reads the statement. “Habitat degradation and loss have reduced our landscapes’ ability to produce and sustain abundant fish and wildlife as they once did.”

“B.C. should be striving to strengthen its communities and economy, based on healthy and resilient ecosystems and abundant wildlife,” continued the statement. “This creates jobs and helps build relationships between First Nations and non-First Nations communities, creating a brighter future for our children.”

According to John Bergenske, Conservation Director for Wildsight, the wildlife populations in B.C. are in trouble and politicians need to stand up and take action on the issue.

“We are calling on the Province to prioritize the conservation of wildlife and habitat and to bring in legislation that includes objectives for habitat. This will support recovery of populations and ensure that we do not slip into endangered species recovery across the province,” said Bergenske. “Legislation will ensure equal footing for our mountains, rivers, lakes, forests, fish and wildlife.”

As per the Fish, Wildlife and Habitat Coalition’s wishes, they would like the new B.C. Government to create an endowment fund, and dedicate all hunting, guide-outfitting and trapping license fees to wildlife management.

The Fish, Wildlife and Habitat Coalition is an “unprecedented” number of organizations and groups including but not limited to:

“The decline in wildlife populations and the ongoing loss of habitat has brought people together to demand change,” added Bergenske. “We expect our coalition numbers will continue to grow. We will not give up until we see action to recover B.C.’s wildlife.”