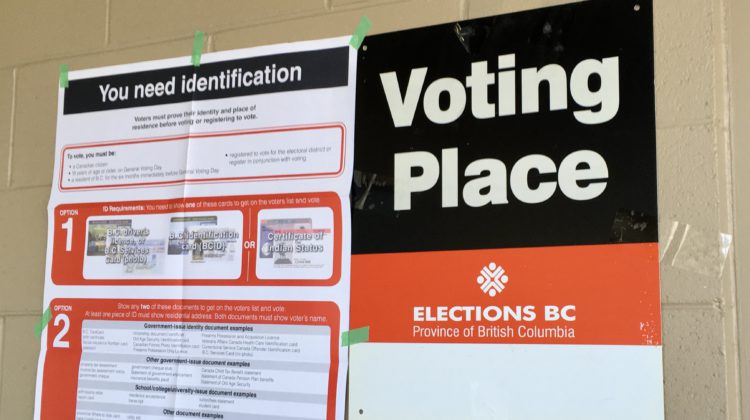 Elections BC said the figure is based on their preliminary estimates and includes those who voted during advance voting in their electoral district and those who voted on Election Day at their assigned voting place. The estimate also includes absentee ballots and vote-by-mail packages with mail-in ballots.

“670,324 voters voted in their electoral district during the advance voting period, and 546,877 voters voted on Election Day at their assigned voting place,” said Elections BC.

At this time, there are an estimated 85,000 certification envelopes containing absentee ballots that will be considered for the final count. Those ballots were cast at absentee voting opportunities during advance voting, Election Day, and throughout the campaign such as voting at a district electoral office or a special voting opportunity.

Elections BC said that as of Saturday, they had received approximately 525,000 mail-in ballots. That number does not include mail-in ballots returned in-person before polls closed on Saturday.

“The preliminary estimate of voter turnout will likely increase when mail-in ballots dropped off in-person are accounted for,” added Elections BC.

For comparison, there were 3.48-million registered voters as of September 26th in the province.

Elections BC said they will publish an updated figure for total voter turnout once more accurate figures are available and all votes have been finalized in the coming weeks.