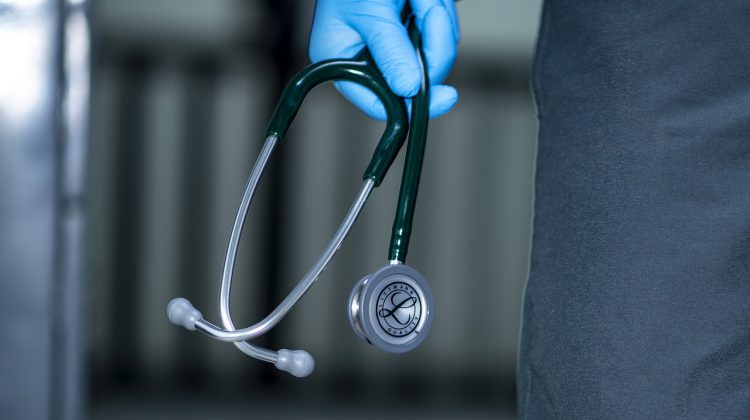 The Provincial Government and health care providers across B.C. are asked to apologize and make changes after widespread racism towards Indigenous people in B.C.’s health care system has been uncovered following a months-long investigation.

“Indigenous people and health-care workers have spoken clearly – racism is an ugly and undeniable problem in B.C. health care that must be urgently addressed,” said Mary Ellen Turpel-Lafond, independent reviewer. “This report provides a blueprint for fundamental changes to beliefs, behaviours and systems that are necessary in order for us to root out racism and discrimination and ensure that the basic human rights of Indigenous people to respect, dignity and equitable health care are upheld.”

The investigation was launched in June, by Adrian Dix, Minister of Health, to look into specific allegations of a “Price is Right” style game in which health care workers in emergency rooms would guess the blood-alcohol content of indigenous patients.

While the investigation did not find any evidence of an organized game, the review did find anecdotal and episodic evidence of activities that resemble the allegations in some fashion. None could be described as organized, widespread, or only targeting indigenous people, however.

“Our review found clear evidence of a much more widespread and insidious problem – a lack of cultural safety and hundreds of examples of prejudice and racism throughout the entire B.C. health-care system,” said Turpel-Lafond. “Many of the accounts we heard were deeply disturbing, had clearly caused significant harm, and created lasting mistrust and fear of the health-care system.”

The investigation discovered that racism within healthcare often lead to worse outcomes for indigenous patients, as it limited access to medical treatment.

“The review found that Indigenous women are disproportionately impacted by racism in health care and that racism contributes to Indigenous people being disproportionately affected by the current public health emergencies of COVID-19 and the overdose crisis,” said the Provincial Government

The review recommends that the B.C. Government leads and co-ordinates apologies for indigenous-specific racism in the health care system and affirm its responsibility to address the problem. It also calls for health service providers and health authorities to acknowledge the problem, apologize and take immediate steps to put a stop to racism.

“It’s critical that all Indigenous people feel safe when getting health care,’’ said Turpel-Lafond. “We know that eliminating racism requires humility, anti-racist mindsets and tools, and human rights approaches. And I recognize that we must take steps to foster a speak-up culture where people can raise and address these issues without retribution.”

Tam calls for strong measures to control spread of COVID-19

Delays in Pfizer-BioNTech deliveries to Canada