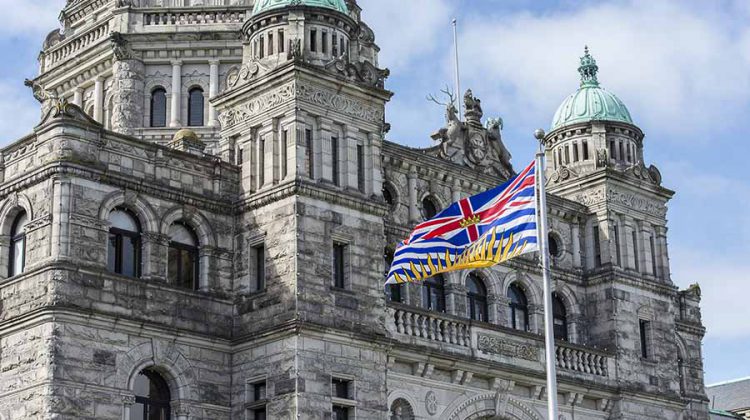 The British Columbia Legislature in Victoria. (Supplied by B.C. Government)

British Columbia is recognized around the world for its natural environment and each year the BC Government acquires new lands for parks and protected areas.

In a recent report released by the Ministry of Environment and Climate Change Strategy announced that it spent nearly 6.8 million dollars on land acquisition, in the 2019 2020 fiscal year, by acquiring over 650 hectares of land. These lands are valued at over 9,7 million dollars as some properties were either donated or transferred to the province.

As for acquisitions in The Boundary, Jewel Lake Park grew by 16 hectares, which equates to nearly 40 acres, and the purchase will expand and enhance the recreational value of the park. The land was purchased for 615 thousand dollars.

Tam calls for strong measures to control spread of COVID-19

Delays in Pfizer-BioNTech deliveries to Canada