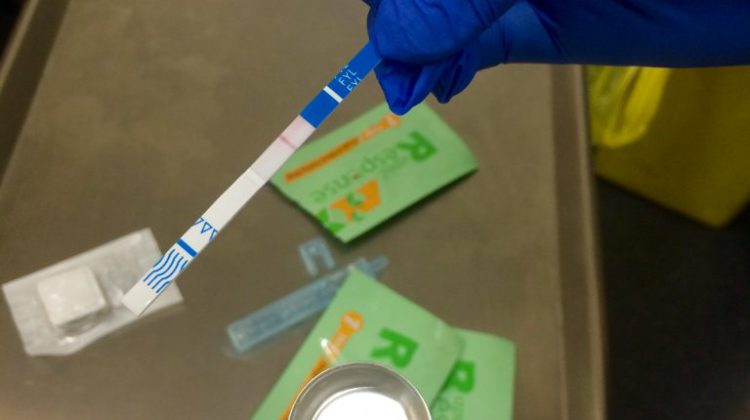 A report from the B.C. Coroners Service shows that 2020 was the province’s worst year in terms of illicit drug deaths, as 1,716 lives were lost to toxic street drugs.

Throughout the year, 281 people in the Interior Health region died from an overdose. Locally, the toxic drugs killed 18 people in the East Kootenay and 19 people in the Kootenay Boundary, both were the highest record totals in the past 10 years.

“The impacts of COVID-19 highlighted the immensely precarious situation of those experiencing problematic substance use in our province,” said Lisa Lapointe, chief coroner. “Decades of criminalization, an increasingly toxic illicit drug market and the lack of timely access to evidence-based treatment and recovery services have resulted in the loss of thousands of lives in B.C. It’s clear that urgent change is needed to prevent future deaths and the resulting grief and loss so many families and communities have experienced across our province.”

In December of 2020, 152 deaths were from a suspected overdose, which is a 130% increase from December of 2019m where 66 people died throughout the month.

B.C. said fentanyl was detected in more than 80% of drug toxicity deaths in 2020. Cocaine and methamphetamine were the next most commonly detected.

The B.C. Government notes that 84% of the year’s toxic drug deaths occurred inside, with 56% occurring in a private residence. The remaining 14% took place outside, in vehicles, streets, parks, sidewalks, and other locations. No deaths were reported at supervised consumption or drug overdose prevention sites.