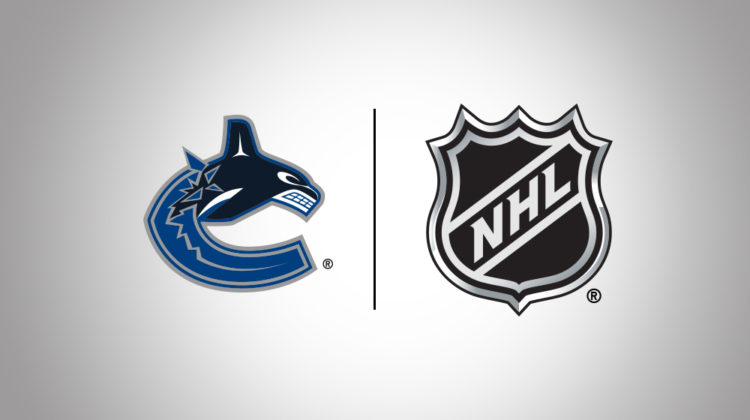 The Utica Comets will no longer be the American Hockey League (AHL) affiliate of the Vancouver Canucks, as the NHL club will instead establish its farm team just down the highway in Abbotsford.

“With momentum starting to build, we are pleased to confirm our goal to bring our AHL franchise and Canucks prospects home to the City of Abbotsford,” said Francesco Aquilini, Chairman of Canucks Sports and Entertainment. “The move would bring significant opportunities for both our team and the community and it would begin a new chapter, bringing Canucks hockey to even more fans throughout the Lower Mainland.”

The new AHL affiliate would play out of the Abbotsford Centre and begin action for the 2021/2022 season. Vancouver said details of a partnership with the City of Abbotsford are being finalized and relocation will still be subject to approval by the AHL Board of Governors on Thursday, May 6th.

According to the Canucks, the AHL team would have a new name, brand, and logo, playing in the AHL’s Pacific Division.

The Utica Comets served as Vancouver’s affiliate since 2013 and made an appearance in the Calder Cup Final in 2015.

“We are extremely grateful for the outstanding partnership and working relationship we’ve had with Robert Esche and the entire Utica Comets family,” added Aquilini. “We have worked closely to create a first-class hockey environment for our players and Utica’s great fans. Utica has one of the best, most energetic hockey environments in North America. We wish Robert, his staff and the incredible Comets fans nothing but success in the future.”

The Comets are expected to remain in the AHL and find a new NHL partner for the club.

Abbotsford is no stranger to the AHL, previously serving as the home of the Abbotsford Heat. The team was aligned with the Calgary Flames from 2009 and 2014 before relocating to Glens Falls, New York to become the Adirondack Flames. The relationship was short-lived, however. Calgary would yet again relocated its AHL affiliate to Stockton, California, for the 2015/16 season, where they currently remain to date.

More details on the Canucks new AHL affiliate will be released pending approval by the AHL’s Board of Governors.

The Vancouver #Canucks confirmed today their intent to relocate the club’s @TheAHL affiliate to #Abbotsford, BC, for 2021-22.
Fans can get secure their tickets by making a deposit, or learn more at https://t.co/iDnTD8RZEF pic.twitter.com/wjLxtuFATp

A statement from Comets President Robert Esche in response to the Vancouver Canucks’ recent announcement: pic.twitter.com/9lnBj9UA6b