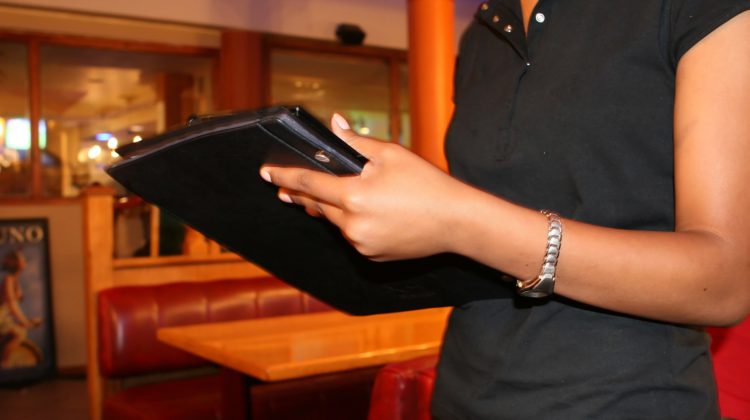 As of Tuesday, June 1st, B.C.’s minimum wage workers and liquor servers will get a pay boost, increasing to $15.20 an hour.

B.C. said the wage increase will benefit almost 400,000 workers across the province.

“In 2017, our government made a commitment to increase the minimum wage to $15 an hour by June 2021, through regular, measured and predictable increases,” said Harry Bains, Minister of Labour. “As of tomorrow, we will have achieved – and surpassed – that goal, making sure workers who need regular and fair wage increases are getting them.”

The lower minimum wage for liquor servers will also be ended, which the Province notes disproportionally affects women.

“About 80% of liquor servers are women, and the low liquor wage is a clear example of the gender pay gap we are fighting to eliminate,” said Grace Lore, Parliamentary Secretary of Gender Equity. “Most minimum wage earners are women, often racialized women and newcomers who face barriers to accessing better-paying jobs. We need to work towards wages that workers can actually live on instead of being held back by.”

On Tuesday, the minimum wage increase breaks down as follows:

In 2017, B.C. had one of the lowest minimum wages in the country, but was one of the most expensive places to live. Now, the province boasts the highest minimum wage of any province, and will have increases tied to inflation starting next year.