The franchise officially unveiled the team’s new name and logo on Tuesday.

Up until Tuesday, the team was known as Edmonton Football Team until they had reviewed various naming options for the franchise.

Ownership removed the Eskimos nickname following a similar decision by the NFL’s Washington Redskins. Both teams got rid of the names following public pressure to get rid of their racist or stereotypical imagery.

Washington Football Team has yet to announce its new name and branding, instead opting for an unveil in 2022. 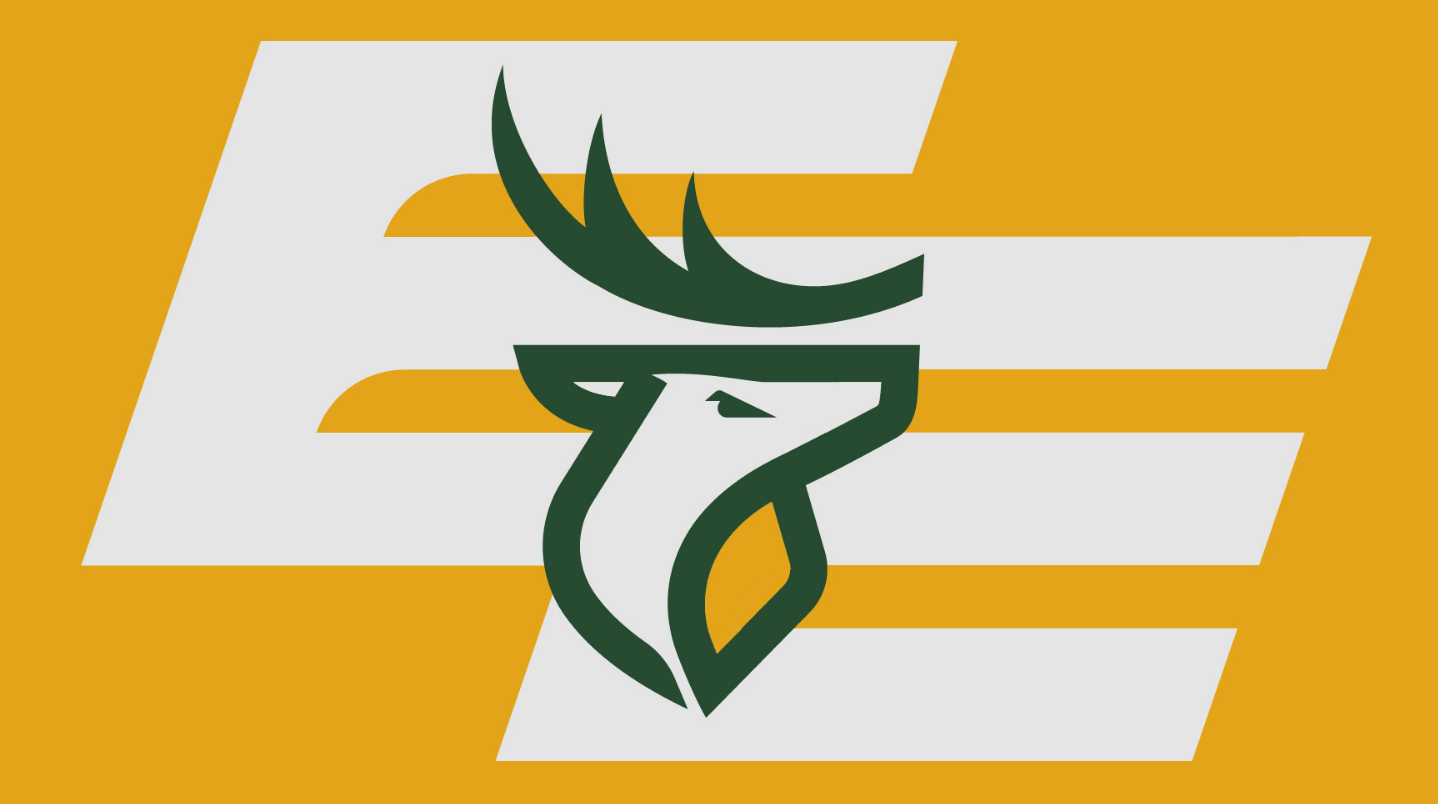