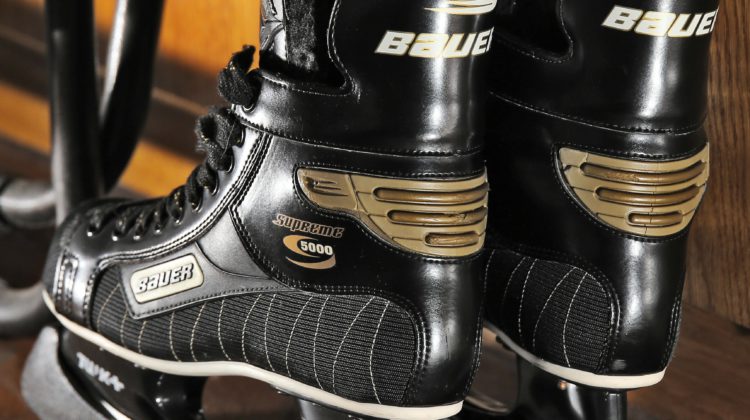 The Trail Smoke Eaters have made some coaching changes and have added a new athletic trainer before the start of the 2021-22 season.

Smoke Eaters alumni Dallas Calvin will be joining the organization as an assistant coach and Dustin Korlak has been promoted to associate coach and will also serve as director of player development.

“I am extremely excited to be joining the Trail Smoke Eaters this year. As a former player, it has been awesome to see the growth over the past several years,” said Calvin.

“Having the opportunity to coach with an elite staff in Tim, Dustin and Ty, and join a first-class organization led by Rich and Annie was a very easy decision. I’m looking forward to a great season ahead.”

“We are excited to have alumnus Dallas Calvin officially join the Smoke Eaters organization. We feel confident he will complement our current staff and have a big impact with our players,” said Head Coach & GM Tim Fragle.

Korlak is entering his fourth year with the Smoke Eaters and Fragle said they are excited to have him back in this new role.

“Dustin has earned this coaching promotion as he has been committed to the Smoke Eaters organization for a number of seasons and I believe continuity is important. I look forward to continuing to work with him and assisting in his personal growth and development as a coach,” added Fragle.

The team is also welcoming a new athletic trainer, Joseph De Marco to the team.

Before moving to B.C. De Marco has played for multiple teams at various levels of hockey in the Toronto area, including the Toronto Nationals AAA, Caledon Golden Hawks Jr. C team and the Barrie Colts of the OHL.

“We are excited to welcome Joseph to our staff. Like our players, Joseph is motivated to learn, develop and move on to the next level, which is why as a staff we felt he would be a great fit for our organization,” said Director of Hockey Operations, Craig Clare.

The Smoke Eaters first regular-season game will be on October 8th against the Cranbrook Bucks.