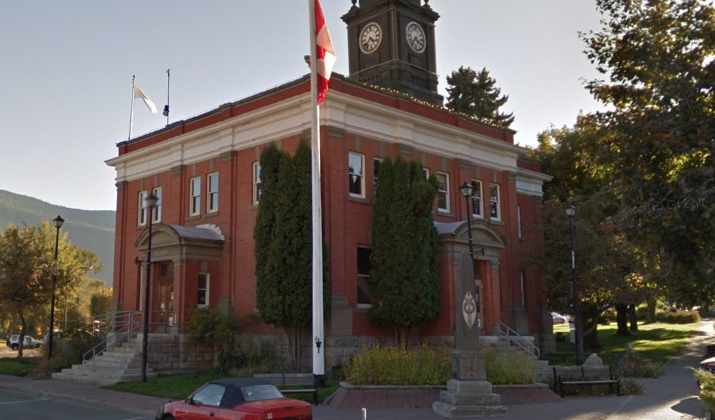 The Royal Canadian Legion in Grand Forks says its Remembrance Day service on Thursday will once again be limited due to COVID-19.

But Branch 59 president Ken Cruickshank says it will be expanded a bit compared to last year.

There will be no parade from the branch hall to the cenotaph at city hall, and the number of wreaths laid will be limited, but unlike last year there will be a lone piper and a bugler.

A couple of high school students will also recite poems. However, there will be no reception at the hall afterward. The public can attend the service, which will start around 10:45 a.m.

“They are welcome to attend,” Cruickshank says. “We’re not encouraging it but we’re not going to discourage it either. Certainly we’re encouraging social distancing, wearing of masks and that sort of thing, much the same as we did last year.”

Cruickshank says this year is of particular significance because it is the 100th anniversary of the poppy being the symbol of remembrance in Canada.

Furthermore, a local stonemason has been restoring the cenotaph. One side is done, with three more to go.