State of emergency declared in response to flooding around B.C. 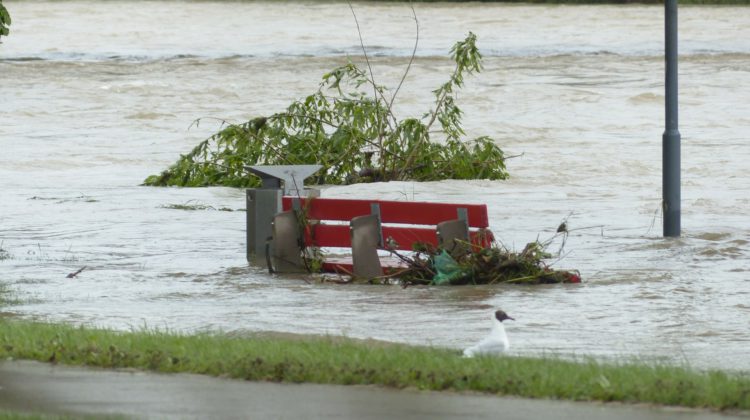 A state of emergency has been declared after floods have led to multiple evacuations of entire communities and infrastructure damage around the province.

The state of emergency order was enacted at noon on November 17th to help mitigate impacts on transportation networks and to coordinate recovery efforts.

“This provincewide declaration will help us with the challenges ahead as we recover from the utter devastation that’s been caused by this natural disaster,” said Mike Farnworth, Minister of Public Safety and Solicitor General. “Getting our rail and roadways back up and in operation is a top priority, and the declaration will enable us to put the resources in place to make that happen.”

The state of emergency will be in place for 14 days and may be extended or lifted as the situation evolves.

So far, one person has been declared dead, and several other people are missing following the weekend’s extreme weather.

“The last few days have been incredibly difficult for British Columbians as we have experienced yet another natural disaster. Heavy rain, winds and flooding have devastated entire communities in our province,” said Premier John Horgan. “Thousands of people have been forced from their homes from evacuation orders and many others were left stranded between road closures and mudslides.”

Horgan said emergency and supply access will be limited in some areas while work is being done to restore access after bridges and roads have been damaged.

“The order will preserve basic access to services and supplies for communities across the province. We will bring in travel restrictions and ensure that transportation of essential goods and medical and emergency services where they are needed,” said Horgan.

Residents are urged not to hoard supplies to give everyone has access to what they may need.

“What you need, your neighbours need as well. We are confident that we can restore our supply chains in a quick and orderly manner, provided that we act as we have been acting over the past two years,” said Horgan.

Troops with the Canadian military have been deployed in the southeastern part of the province to help deal with the widespread flooding.