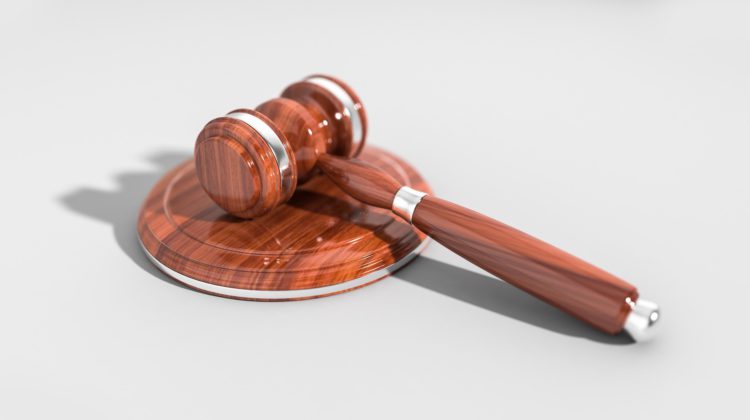 (Image by Arek Socha from Pixabay)

A spokesman for BC’s Crown prosecutors says charges were stayed against two men accused of violent crimes in Grand Forks because new information came forward in the case.

But Dan McLaughlin, the communications counsel for the BC Prosecutions Service, did not say what that information was.

A stay of proceedings was entered in the case against Joel Mac Henry and Taylor Alexander Holley, just as their trial was set to begin last week. Both were accused of robbery, aggravated assault, assault causing bodily harm, forcible confinement, and uttering threats.

McLaughlin said the decision to stay the charges came after the prosecutor handling the case “received further relevant information in the days immediately preceding the trial.

“After reviewing this new information and all the other available evidence the prosecutor concluded that the charge approval standard could no longer be met.”

Charge approval in BC is based on substantial likelihood of convention and whether a prosecution is considered to be in the public interest.