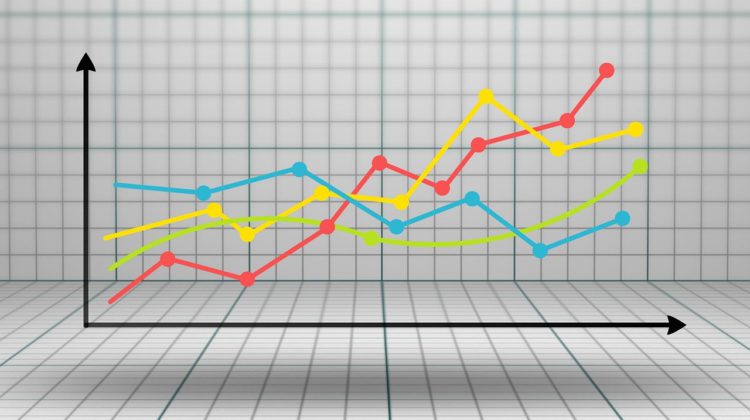 Revelstoke and West Boundary residents were much more likely than those living in Greater Trail to sign up for the Canadian Emergency Response Benefit (CERB) in 2020.

That’s the finding of a study by Selkirk Innovates (formerly the Columbia Basin Rural Development Institute), which examined how the federal government’s program was used in the Kootenay Boundary.

Researcher Jayme Jones says overall, 39,000 residents in the region received CERB, which is 23 per cent of the population.

A regional breakdown shows that ranged from a low of 13 per cent in Montrose to a high of 37 per cent in Revelstoke and Area E (West Boundary) of the Regional District of Kootenay Boundary.

Trail is home to the Teck smelter, while Revelstoke relies largely on its ski hill. Area E is home to Big White.

Jones also looked at the split between male and female CERB recipients but found it evenly divided.
She further studied the age distribution of CERB recipients, and found those between 25 and 34 represented the highest percentage of recipients.

CERB provided financial support between March and September 2020 to Canadians unable to work due to the pandemic. 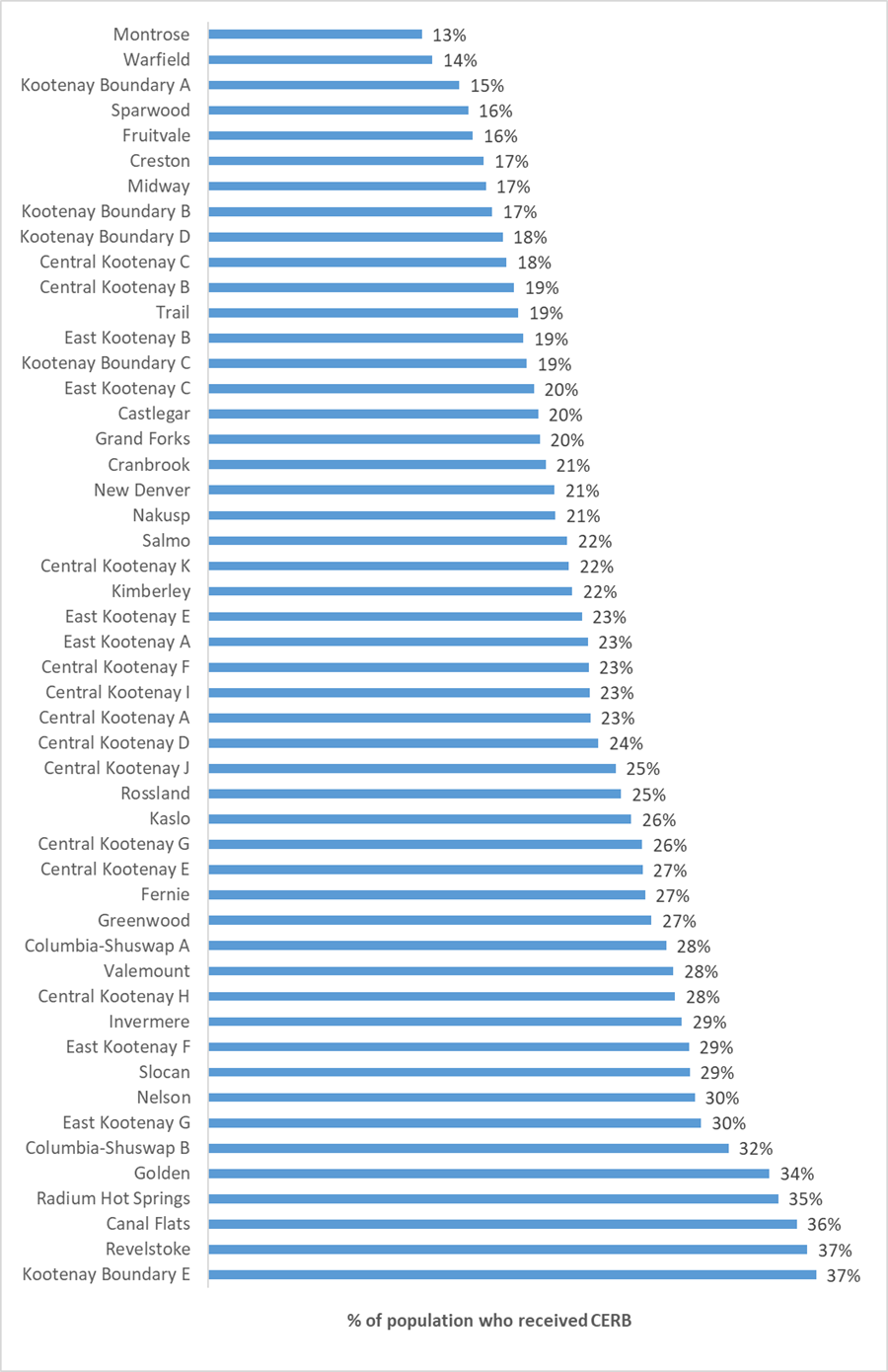