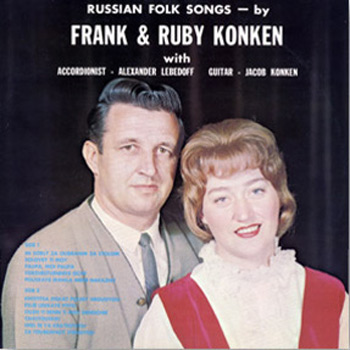 A native of Columbia Gardens, Konken began singing at an early age, and soon picked up several instruments.

“Those that knew him rarely remember a time where he wasn’t with his guitar, harmonica, or accordion, sharing his vibrant voice,” his obituary reads.

He and Ruby were a popular folk-country duo in the West Kootenay/Boundary, and as their children grew up, they joined the act, known as The Konkens and later K-Kountry.

You can find many of their recordings at https://doukhobormusic.ca/doukhobor-music-04.htm

Konken also served as rural Grand Forks director on the Regional District of Kootenay Boundary from 1979-84.

He died on Dec. 10. Konken and his wife had recently moved to Trail after many years of residing in Victoria.