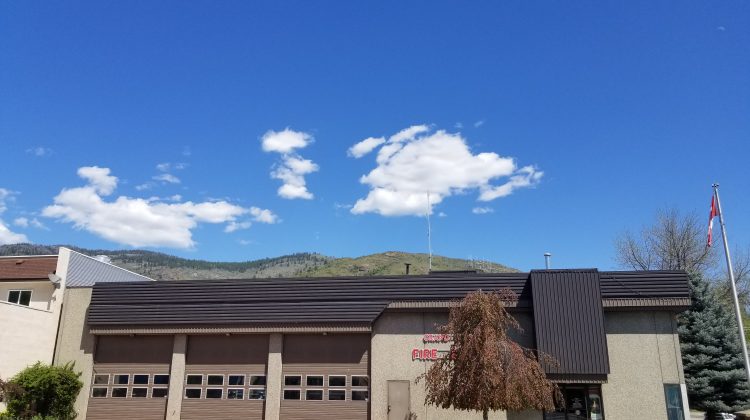 The City of Grand Forks has named James Runciman as its new fire chief.

In a Facebook post, the city says Runciman entered the fire service in 1983 and served as a career firefighter for over 20 years in Maple Grove, Quebec.

He replaces George Seigler, who left last year to take a position on Vancouver Island as deputy chief of the Courtenay fire department.

Runciman was officially named to the post on Monday. The city received more than 20 applications for the job.