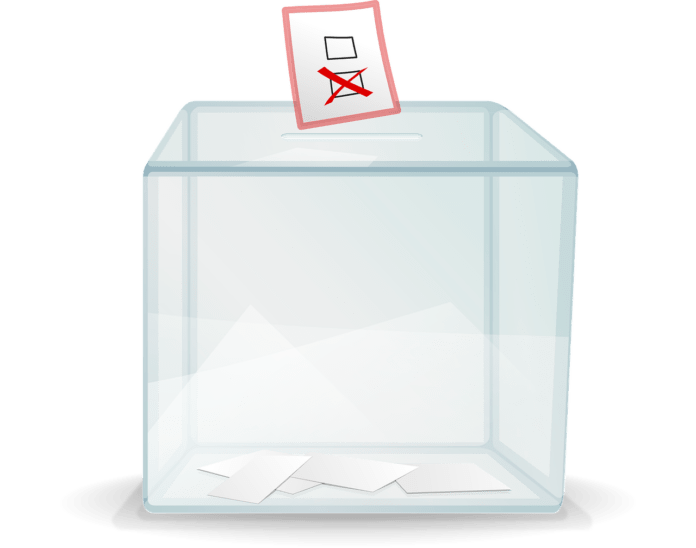 Canada’s smallest city was tops in the Boundary for voter turnout.

According to CivicInfoBC, 362 out of an estimated 604 electors cast ballots, good for a 60 per cent turnout. Councillor John Bolt defeated incumbent mayor Barry Noll.

Midway was not far behind, where 329 out of 570 voters showed up, a 58 per cent rate. Former mayor Doug McMynn beat present mayor Martin Fromme.

But rural residents stayed away in droves: 1,739 out of an estimated 9,045 voters in the Regional District of Kootenay Boundary showed up, a 19 per cent rate.

Turnout figures were not available for the Boundary school district.