On the heels of disposing of a live grenade, Grand Forks RCMP responded to another potentially explosive incident.

They say on Saturday they were called to a home in the 800 block of 72nd Avenue after the homeowner discovered what looked like the highly explosive C4 plastic.

Officers photographed the item and consulted their explosives unit, who felt that it could be C4 and sent their officers to investigate. However, it turned out to be Silly Putty.

“While a lot of time and resources were put into what turned out to be a household putty discovery, we will always treat suspicious packages seriously,” RCMP Sgt. Darryl Peppler said in a news release.

“And in the end, we will always be happy that the item was found not to be a threat or danger to the public, as opposed to having been genuine and a threat.” 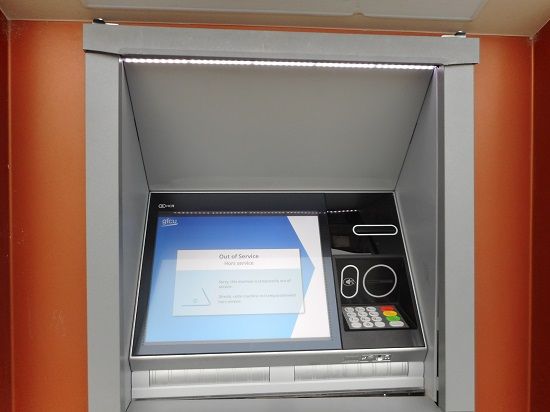 Police say they were called Sunday after the ATM at the credit union was possibly tampered with. The exterior frame appeared to have been damaged, yet the machine itself did not appear to have been compromised and was working properly at the time.

If you have any info, you’re asked to call police or Crime Stoppers.

Another impaired driver off the road

RCMP say a 32-year-old Grand Forks man received a 90-day driving ban and had his vehicle impounded for 30 days after they noticed him driving erratically at 68th Street and 1st Avenue.

The driver admitted to have been at a work party at a local bar. He failed a breath test.

Peppler says the 90-day bay often turns into much longer for drivers, as there are many steps in the process to get your license back, and in many cases it can take anywhere from six to nine months. In addition, the costs add up with different fines, courses that need to be attended, and vehicle towing and impound fees.

“We are trying hard to relay to people that the risk they pose to the public getting behind the wheel impaired is high, but also the personal costs of losing one’s license and vehicle for an extended period of time and the effect that has on one’s livelihood and family is also extremely high,” Peppler said.