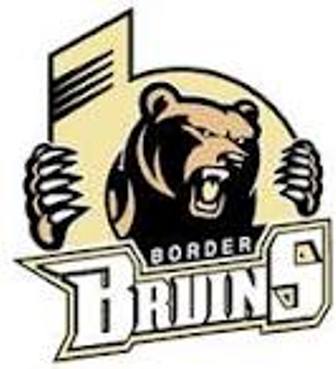 Grand Forks has a fever, and the only cure is more hockey!

The KIJHL’s Grand Forks Border Bruins are the talk of the town and in the midst of their first playoff run since 1996.

The Bruins will host games three and four of their second round series at the Grand Forks Arena which has been packed for the post-season.

This from Tom Sprado, the manager of facilities and recreation in Grand Forks.

He says these extra games mean more revenue generated for the hockey club and the extra ice rentals means more money going to the Regional District.