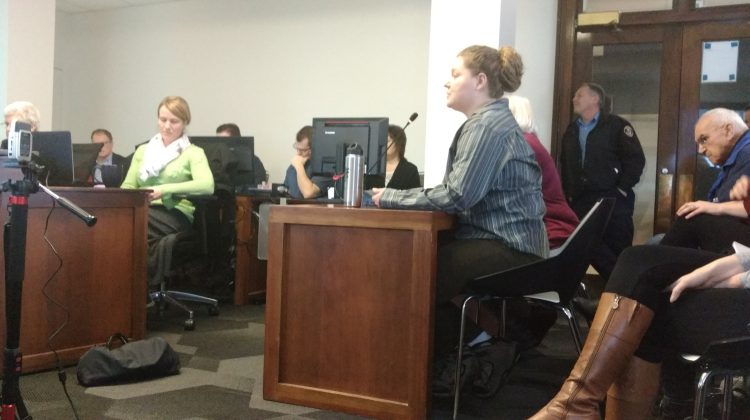 Whispers of Hope and the Boundary Emergency Transition Housing Society in Grand Forks have been given a little more breathing room.

The organizations will still be forced to vacate their Riverside Drive location as of February 8 if they can’t meet the city’s demands.

Those include electrical upgrades, fixes for the kitchen ventilation system, securing appropriate insurance and more.

Konrad adds that the operational issues outweighed the social aspects.

Councillor Christine Thompson says she was completely in the dark about some issues.

Council inferred that fixing the building entirely could cost about $300,000.

Whispers and BETHS will have until March 31st if they meet the city’s demands by January 29.

Konrad and Thompson were the only ones to vote against the final decision.