Whispers of Hope and BETHS staying put until March 31 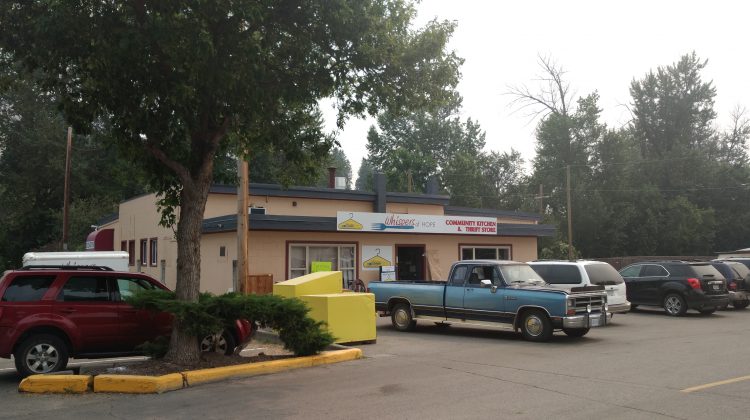 Whispers of Hope and the Boundary Emergency Transition Housing Society will reside at their current location for now.

They were given until January 29th to meet the City of Grand Forks’ requirements or they would be forced from their building February 8th.

At Monday’s council meeting it was announced those requirements were met.

He adds that there’s a lot to consider.

Whispers and BETHS now have until March 31st.

The building is being removed and cleaned up once they’re out.