Whispers chimes in on their extension 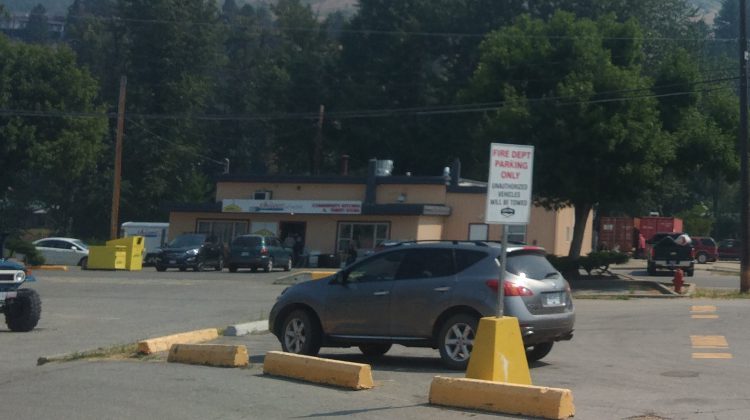 Whispers of Hope got what they were hoping for on Monday, but still have a lot of work to do.

The City of Grand Forks gave them a list of requirements to fulfill by January 29th.

If those requirements weren’t met Whispers’ and the Boundary Emergency Transition Housing Society would have been forced from their location as of February 8th.

The kitchen is one of the biggest challenges they’re facing.

Whispers and BETHS have until March 31st, and the building is set to be demolished shortly after.