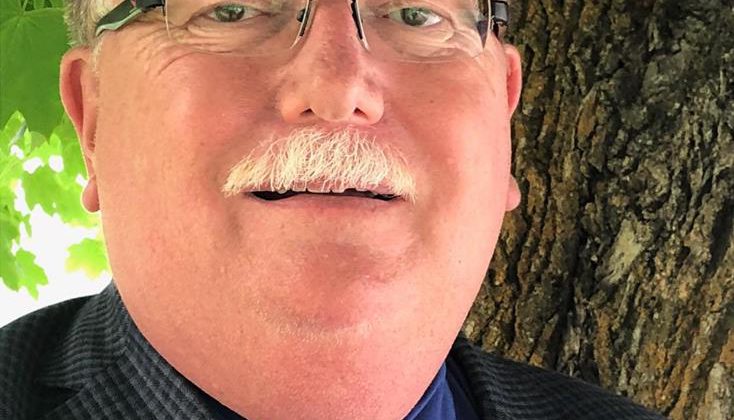 A Grand Forks resident who’s active in community volunteerism is running for Mayor! Everett Baker is President of the Boundary food bank, President of the BC Liberal Boundary Similkameen Riding Association, a member of the Royal Canadian Legion, he owns the funeral home in town and holds many other titles.

Baker says he wants to give back to his community. “For my children and grandchildren who live, work, and volunteer in grand forks, and as a community leader who leads by example. I believe my leadership in non-profits both provincially and locally, in provincial government, both in government and in opposition, have given me the skills I need, and my profession has taught me to be a good listener.”

He adds he isn’t running on a single issue. “I’m not going to fly into City Hall and save Grand Forks, I’m not running because I’m angry or mad, ya know and I’ve said publicly that I’m not going to criticize the current mayor and council because that really does no-one any good. I think going forward we’re going to need some very strong leadership, and I believe I have the passion and skills to provide sound leadership to our City going forward.”

Baker applauds the RCMP and volunteer groups that patrol our streets, and says a safe and welcoming community is important. He adds we could use private security downtown if it ever seems necessary. Short and long term Housing is another of his concerns, and he says we need to develop communities that suit Grand Forks. Baker will also have a booth at the Grand Forks and District Fall Fair this weekend.