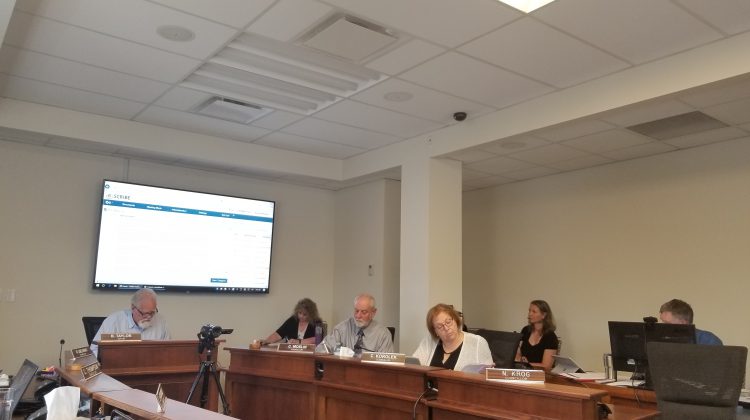 It was a packed afternoon in Grand Forks council chambers for Wednesday’s Public Hearing. There, the City received public input from the community regarding the proposed 70th Avenue rezoning for a potential relocation of BC Housing’s 2nd Street Supportive Housing Project. The gallery was asked to come and go to make space for others who had to be held in waiting rooms.

The number of those that spoke against the rezoning did outweigh those in favor, with 10 speaking in opposition and nobody in support within just the first hour of the three-hour hearing. The City received 41 written submissions, with 33 opposed, one in favor, and seven people who’s information was unclear or opposed both options. A petition against the relocation was also received by the City with 598 valid signatures. 488 of the signatories were Grand Forks residents, 74 were from rural Grand Forks, 10 from Christina Lake, and three from Greenwood. City council is set to consider 3rd reading for this zoning bylaw amendment on June 10th.

WHO “Disappointed” by White House Decision to End Funding

CERB Being Expanded to Include More Workers