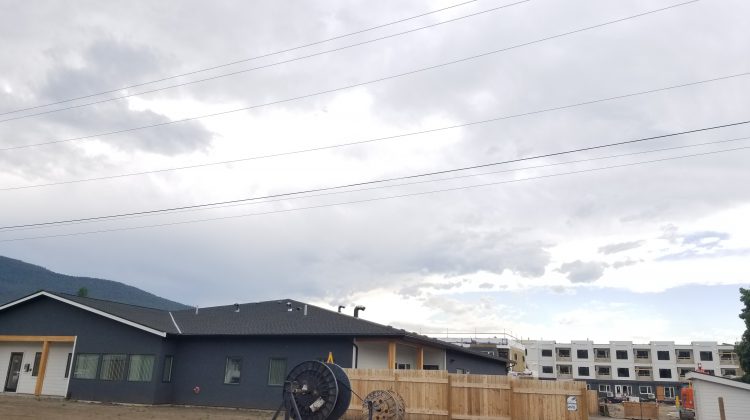 Grand Forks city council discussed a Letter of Intent from the Boundary Family Services Society on Monday. The letter requested discussion regarding use of the 70th avenue lots adjacent to the 19th Street affordable housing development. This as the agency is set to operate the facility in partnership with BC Housing. The letter states concerns regarding the single entry/exit-way through their neighbouring property’s parking-lot, predicting that it could be a hazard for foot traffic. Another possible hazard is the reduced emergency entrance and egress for the most Westerly-positioned units. The City of Grand Forks announced their purchase of these lots in early April.

“They could have purchased the lots right behind to allow for another access, they chose not to, and we reminded them over and over that that’s not a good thing having a single access….” Says Councillor Neil Krog on Monday evening. “….Yeah we’ll support sending it back to staff so…. if they want that access, they may have gotten it for free a long time ago but they’re definitely paying for it now.”

That’s exactly what council did – the letter was referred to city staff to investigate.